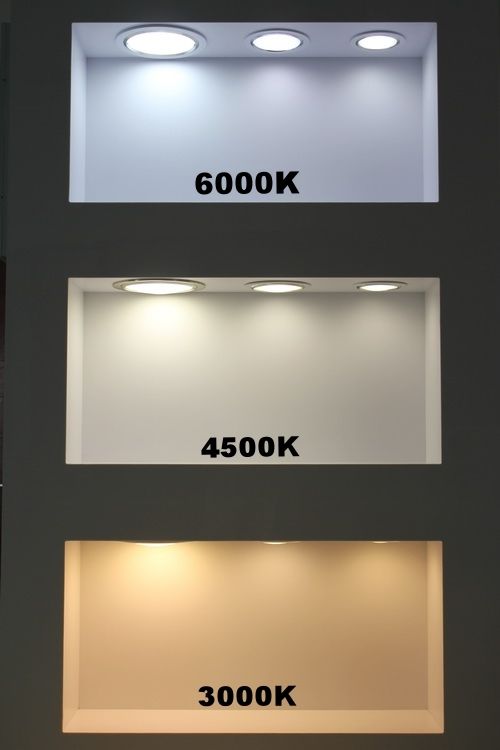 We are very much aware of the presence and surroundings that we are in. We believe that we get easily affected and influenced by our surroundings, color, and temperature. It is highly important to acknowledge that lighting sets your mood and colors can decide how you feel at a particular time. But have you ever wondered if the temperature of color could also affect your performance? Well, the answer is yes. But, before we go on further with the ‘how’, we should answer a more obvious ‘what’.

What is Color Temperature?

Color Temperature refers to the appearance of light provided by the LED light. Different lights emit different color temperatures. Colour temperature is briefly expressed in Kelvins and measured on a number scale that provides information on the quality of light that a light emits, particularly the color and the atmosphere it helps create. The look and feel of a space can be greatly affected by color temperature. Therefore, it is important to choose the right color temperature based on the mood you want to create. Based on the Kelvin numbered scale, the higher the color temperature, the cooler, more energizing light will be. A lower color temperature will produce a warmer, more relaxing glow. These terms reflect the aesthetic that led light helps create in a space and should be considered carefully to satisfy a room’s desired purpose, mood, and style.

For a warm, almost orange glow, warm white is the best color temperature for you. Your light will run between 2000-3000K, creating a cozy, calm, inviting space. This color temperature is best for living rooms, kitchens, bedrooms, and bathrooms. It can also be used to create ambient lighting.

The color or warmth of white light is ranked on a scale. On the Kelvin scale, the warmer the color the lower the color temperature. Candles are around 2000 degrees Kelvin (K) while daylight is typically 5500-6500K. The majority of LEDs are produced to be either 2700K, 2800K, 3000K, 4000K, or 5000K. A color temperature of 2700K – 3600K is generally recommended for most indoor general and task lighting applications. Color Temperature is not an indicator of lamp heat. Newly created vintage and filament LED Bulbs offer color temperatures below 2700, some even as low as 1900K. Led Lighting sources are completely based on the Kelvin system of measure. A warm color temperature is typically 3,000K or less. A “cool” white light commonly has a color temperature of 4,000K and higher on the Kelvin scale. Most of our fixtures range from 3000K-2500K, which provides a good source of warm light for home or office use. Below is a basic scale that gives a good indication of the range offered by LED sources?

If stuck with a query like – What color temperature is best for indoor lighting?

2700K color temperature LED lights are standard for bedrooms and living rooms to create a cozy atmosphere. Move up to “soft white” 3000K color temperature or higher for areas that require more visual tasks like the kitchen, home office, laundry room, and bathroom. We would further know about the colors that our LED lights should be. Cool light colors – blues and whites – are the best color LEDs for studying. They mimic daylight, which helps to keep your mind awake and focused. Cooler colors will make sure that you’re at your most attentive as you study. Now let’s apply what we’ve learned. Generally, ‘warm’ light is anything 3000K or lower, while ‘cool’ light is 4000K or above. 3500K, a middle ground often called ‘neutral’, can look either cool or warm depending on furnishings and another lighting nearby. Color temperatures higher than 4000K are commonly used for commercial and hospital applications because as we mentioned, the light is very bright and has a bluish daylight cast, which can be too harsh for home interiors.

Choose Pasolite at the very first place for installing best-led lightings with the most suitable color temperature.