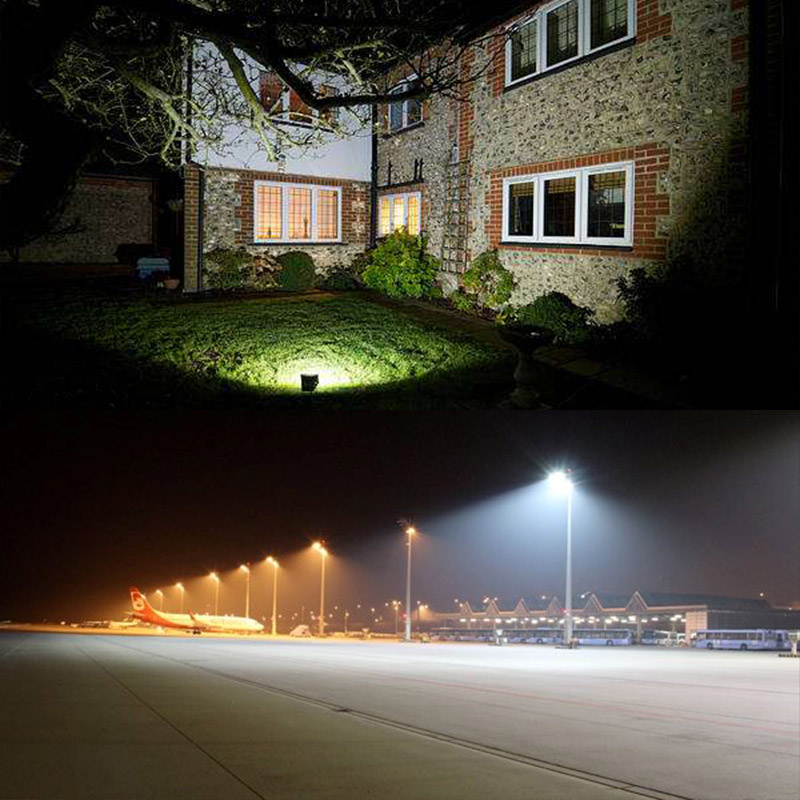 What makes LED flood lights such an excellent choice for outdoor LED lighting? LED flood lights seem to be doing quite well, especially in an environment where radiant and halogen lights are sometimes referred to as the alternative financial option.

It’s crucial to note that outdoor flood lights have a broad range of options according to the quality of their illumination and the length of time they can be expected to last.

If you want to brighten up large outdoor areas, LED flood lights are an excellent choice. 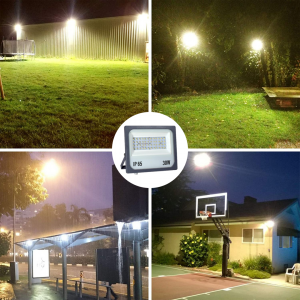 LED flood lights are initially used for optimum protection and wellbeing because of their remarkable ability to provide intense light even in the most remote areas.

These lights can be kept on throughout the night with a relatively little amount of power consumption. LED flood lights, as opposed to classic halogens or CFLs, utilize far less energy than their competitors.

Think about the benefits they give before deciding whether or not to invest your money in it. In comparison to halogens, they are a more practical solution. LED flood lights use up to 80% less energy than your halogen versions, despite the high brightness level at the base. This reduces your long-term energy expenditures. Additionally, LEDs have a longer lifetime than other light fixtures, meaning that they do not need replacing as often.

It is likely that pedestrian zones will be safer if the whole area is lighted since doing so would remove any possible hiding options for intruders. Flood lights have the potential to expose criminals who are hiding in any of the several locations where they may be hidden.

It is now recognized that LED lights consume less watts than their halogen equivalents, which suggests that they utilize a much lower amount of energy. However, this in no way takes away from the magnificent nature of them. Compared to halogens Outdoor flood lights are expected to have a higher level of brightness. The brightness of LED lights is seldom sustained due to the increased amount of lumens that they accompany.

To keep crime at a distance, it is essential that the pathways be well-lit. As you may be aware, criminal activity thrives in the shadows, but in a well-lit area, such activity is less likely to occur. In areas that are well illuminated, there is a greater chance that lawbreakers could be caught. When the city is well-lit, crime will be less likely to occur.

LED flood lights do not have any potentially hazardous components. They do not include any mercury, carbon, or glass, in contrast to more conventional lighting solutions. In a purely technical sense, they are beneficial to both their users and the environment.

Emission of heat under control

Being one of the most powerful lighting appliances, Flood lights generate a great deal of heat from the energy they receive. Due to their ability to convert and preserve the greatest amount of power, LED flood lights reduce their heat emissions.

Finally, LED flood lights are far more affordable than HID or halogen alternatives. Customers save money over time because of lower power use, minimal maintenance expenses and extended life expectancy.

Flood lights provide high-intensity light in a wide beam, and they are often utilized in poorly lit business spaces to provide a homogeneous light source across a big area. Pasolite’s makers say our flood lights are essential for places like industrial factories, shipyards, building sites and parking lots, wide fields and highway overpasses that need to be well-lit during working hours.

Hence, if any new big event is upcoming, it is always better to start preparing now, and Pasolite’s outdoor flood lights are the best option, to begin with.